Making Christ known to our world, His love in action through us
We have a connection point every day of the week. Everyone is welcome!
What to expect during COVID

How do I become a Christian?
Find out
How do I get baptised?
Ask how

Blog Posts
A blog from the Apostle Paul....?

Epistles are a special-format letter found in the cultures of the ancient near east during biblical times. In other words, this genre of letter-writing was intended to be shared for a particular audience and isn’t only found in the Bible.

Epistles are letters written to an individual, group, or public audience. Some have made a distinction between ancient letters and epistles. Technically, a letter was written to a specific person or person and not for the public in general. In contrast, an epistle was an artistic literary form that was intended for the public.

A letter is generally regarded as a communication of a private, personal, confidential nature whereas an epistle is of a general nature, addressed to all whom it may concern, and intended to be made public. This distinction may be retained for the Bible, although quite a number of the New Testament Epistles contain those intimate touches which are proper to a letter. On the other hand, since the letters are a part of divine revelation they are now of interest to all men.

Given that language and words are elastic in meaning, I think there are enough similarities to say that emails are the digital counterpart to letters and blogs are the digital counterpart to epistles. Letters and emails are basically written from person to person, typically a private correspondence, with occasional formal letters that may be issued as an invitation to events, or to manage a business or legal transactions.

So I am treating this blog, to be a letter to the church, to be shared and talked about (so please feel free to do so)

Writing epistles and blogs are generally intended for a group and/or a more public audience, with flexibility in a blog’s technology to set privacy settings for private blogs or to push a blog post out more explicitly as an “open letter.” Compare the general elements in an epistle and a blog post:

Since a publishing house or printing press wasn’t invented yet, the apostle Paul and other authors wrote epistles to share important and meaningful information with others and it’s been passed on (through publishing) for generations. Similarly, blog posts are shared through social media, to reach many more people than just the initial recipients or subscribers.

Okay, it’s not a perfect one-to-one correspondence between epistles and blogs, but I think the similarities are worth noting.

Cindy Brandt noticed this too, albeit with a little fun irreverence, in her blog post (that also was published at Huffington Post), titled What If the Bible Were Written Like a Blog:

It’s fascinating how literary conventions evolve. Language truly is the basic building block for culture, and how we communicate matters almost just as much as what we say. The blogging enterprise has certainly changed the convention of print, to the point where new phrases and grammar rules are being invented and thriving. Being a faith blogger, I thought it’d be appropriate to imagine what the Bible would’ve been like if it had been written during the blogging era. Just a little bit of irreverent fun to balance out all the Important Issues.

If you have something to say, writing a blog post rather than publishing a book can be an effective way to share your ideas with the world. And when those words are connected to the wisdom of God, found in the Bible, they could have eternal impact for many generations, just like the epistles.

What if the Bible, at least the books known as epistles, were translated and written as blog posts? How would that affect our interaction and engagement with the Bible? 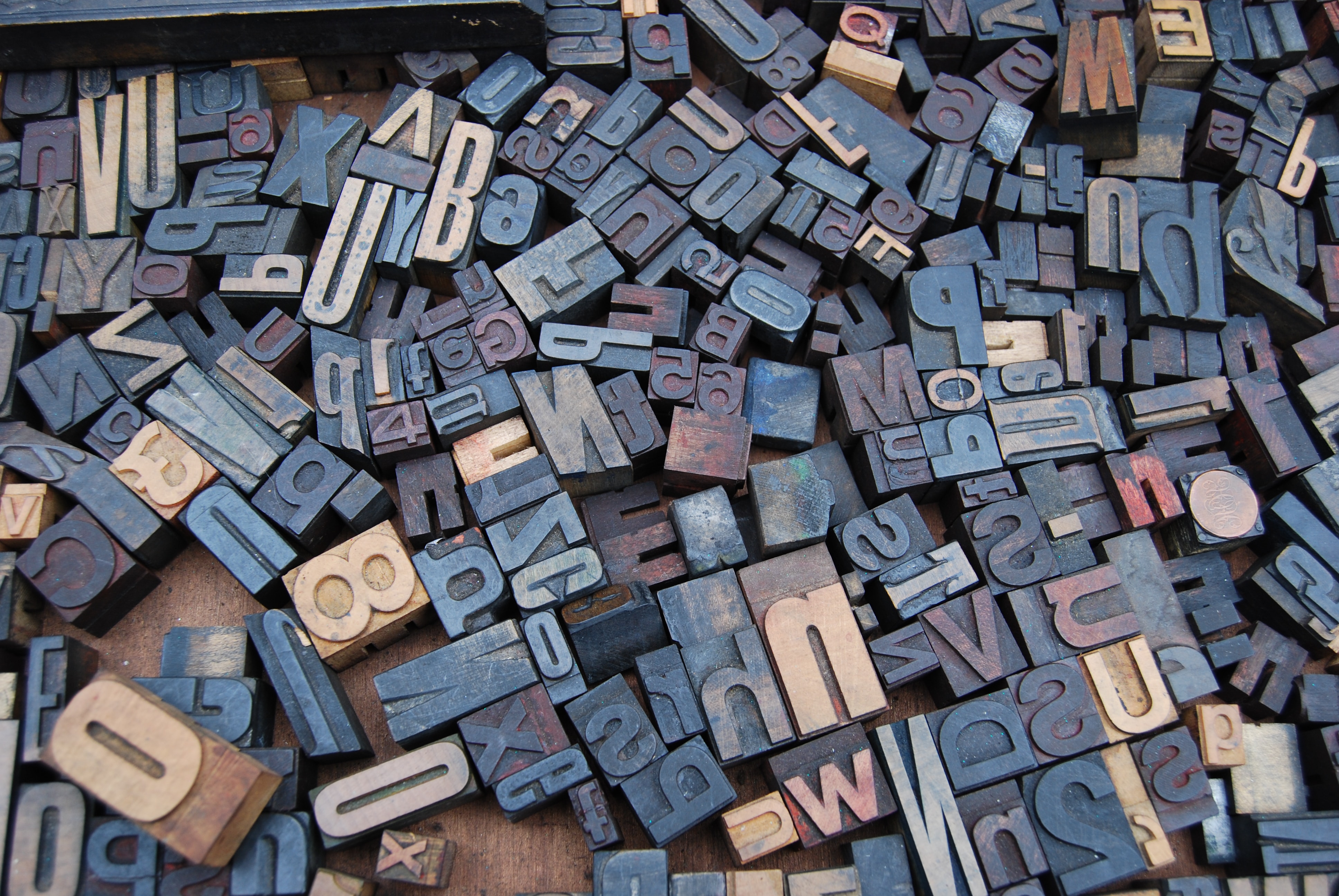 Get the full experience with sermon notes, church bulletins, and live chat at Faithlife.com