Christmas is loaded with expectations, isn’t it? Christmas shopping, decorating and entertaining. Typically we knock ourselves out trying to make it the “perfect” Christmas. And year after year we end up with the same empty feeling like Christmas wasn’t as personally fulfilling as we’d hoped. Why is that?

Let’s look at a few of our expectations.

Picture yourself seated at a beautifully decorated Christmas dining table. Cheerful Christmas music plays softly and a twinkling Christmas tree stands in the background. This is the time of peace on earth, goodwill toward others. Now picture your family and relatives all sitting together around the table. Do you picture them…arguing? Sometimes, in spite of our efforts, people knock heads, even at Christmas.

Perhaps you’re hoping that this year your children will be cheerful, patient and thoughtful of others. Well, if that’s how they are from January to November, you might have a shot at it in December. Or you might find them pulling ornaments off the Christmas tree and opening presents saying, “I already have this.”

Somehow we think the perfect Christmas is happening in someone else’s house, not our own.

Christmas is packed with expectations. Life isn’t perfect and our expectations can do us in. Rather than be driven by a list of expectations, there is a better way to approach Christmas. There’s a way to find it much more personally satisfying.

First, let’s look at why we have Christmas…other than increasing the national Gross National Product, of course.

Christmas is celebrated because of the birth of Jesus. Now the whole world doesn’t celebrate my birthday. Why is he so special?

Well, Jesus said he was God. If you look at Buddha or Confucius or other religious leaders, often it was their followers who declared them “God” long after they were dead. In contrast, Jesus clearly and repetitively told people he was God.

Jesus said he could give people eternal life and forgiveness for their sins…credentials which clearly belong only to God.

His communication was also unique. Jesus didn’t teach people ten steps to achieve holiness, or personal disciplines to reach God. If you want to know God, Jesus said “I am the way, and the truth, and the life; no one comes to the Father but by me.”

To give credence to his claims, Jesus performed blatant, irrefutable miracles. People born blind could see. The lame who were stuck begging were now walking. The mentally ill could think soundly. We’re told, “Jesus went about all the cities and villages…healing every disease.” His miracles were known by all.

Who is this Jesus?

Jesus did more than heal people. Five thousand people were given dinner with food that Jesus instantly “produced” for them. Another time Jesus made a violent storm on the sea cease immediately. The people in the boat “were filled with awe, and said to one another, ‘Who then is this, that even wind and the sea obey him?”

Jesus plainly said who he was…

“I and the Father are one. If I am not doing the works of my Father, then do not believe me; but if I do them…know and understand that the Father is in me and I am in the Father.”

The Bible records, “This was why the Jews sought all the more to kill him…he called God his own Father, making himself equal with God.” His audience understood the message.

Now I should interject here, this is being written by a former die-hard atheist. I thought people believed in God simply out of need. I was stunned when someone showed me clearly, scientific evidence for God’s existence, and equally impressive logical, factual evidence for Jesus being God.

Here’s a quick example of the proof which shows Jesus was correct in saying he’s God. Throughout the Old Testament, there are over 300 specific predictions about God’s Savior who would one day come to earth. It would be like listing specific predictions today about who will be president of the United States 500 years from now. It’s written down what town this Savior would be born in, to what family, where he’d grow up, what miracles he’d do, how he would die, etc. Jesus’ life perfectly fulfilled all 300 predictions! The odds of any other person fulfilling even 8 of those predictions are 1 in 100,000,000,000,000,000.

Other proof? The Jews, knowing Jesus said He would rise from the dead three days after His death, decided to post a Roman Guard of 10-14 trained Roman soldiers in front of the tomb. Wasn’t quite enough. Three days later the tomb was found empty.

Part of enjoying all the celebrations of Christmas is understanding who was born that day. The Christmas carols suddenly take on more punch…” Joy to the Word, the Lord has come.” Jesus was not another prophet or great teacher. This was God revealing himself to us. 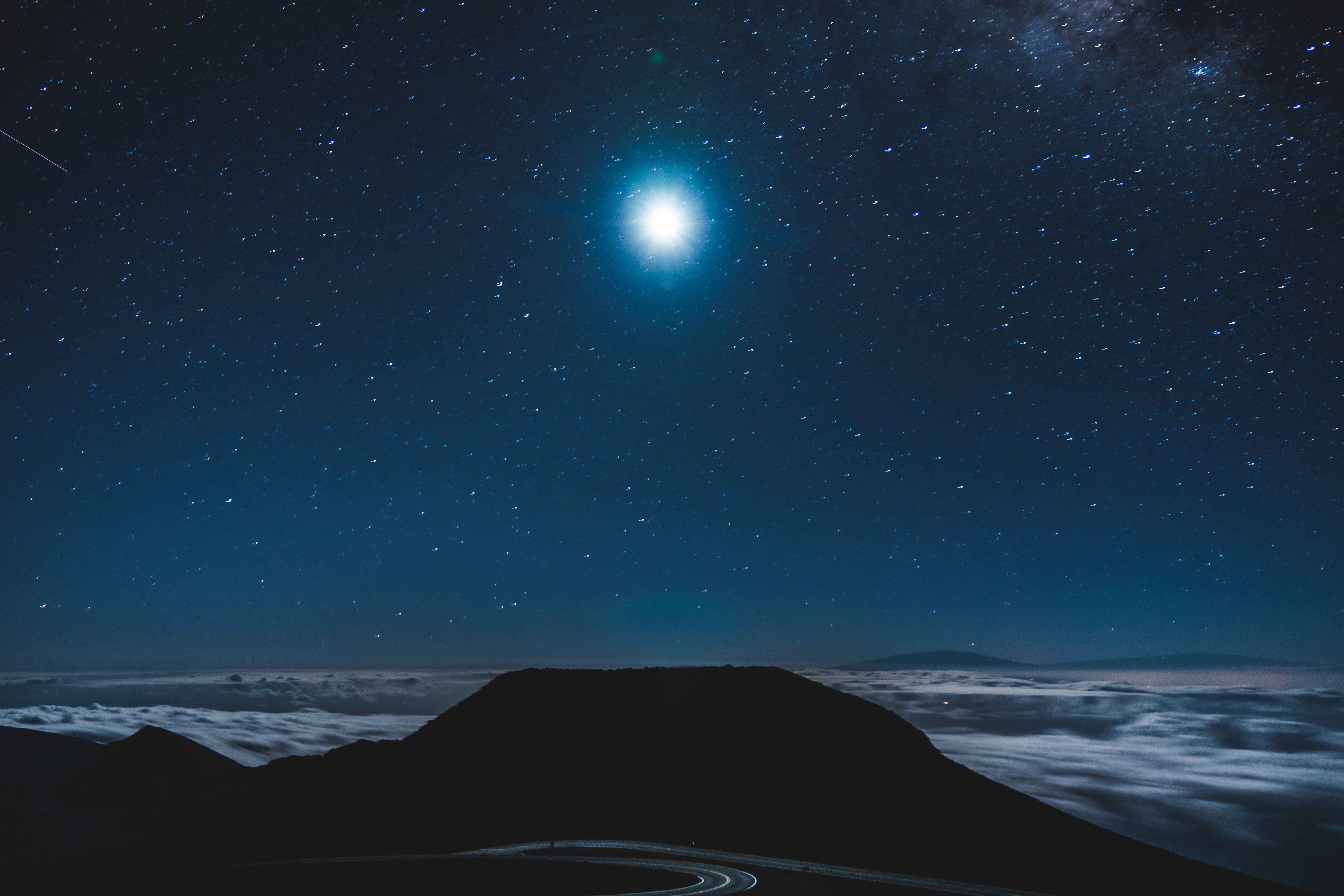