Ready to be Baptised? | Runnymede Christian Fellowship
Follow usSign in

Ready to be Baptised?

The apostle Paul, one of the key figures in the Bible, knew from his own experience the amazing meaning of baptism. At one time he went by the name Saul and was a cruel killer of Christians. Then he encountered the living Lord Jesus and found how wrong it was to fight against Christ. At that point, a Christian named Ananias helped Saul take the first steps in making a new start. Even though Saul had been a horrible enemy of Christians, Ananias greeted him as "Brother Saul" and treated him as a fellow member of God's family. After telling Saul he would become a great witness for the Lord Jesus, Ananias said, "And now what are you waiting for? Get up, be baptized and wash your sins away, calling on his name" (Acts 22:16). Just like that, the murderous sinner Saul was baptized. His sins were washed away, and he ended up becoming the mighty missionary, Paul.

The water of baptism isn't what actually washes sins away, of course. "The blood of Jesus," says the Scripture, "purifies us from all sin" (1 John 1:7), and that promise of washing in Jesus' blood is displayed and confirmed in the baptismal washing.

You may think you're so bad that you can't possibly be forgiven and transformed, but are you worse than Paul was? Are you worse than millions of other sinners who have received baptism and new life? If God accepted me, he can surely accept you as well. Paul speaks for all Christians when he says, At one time we too were foolish, disobedient, deceived and enslaved by all kinds of passions and pleasures. We lived in malice and envy, being hated and hating one another. But when the kindness and love of God our Savior appeared, he saved us, not because of righteous things we had done, but because of his mercy. He saved us through the washing of rebirth and renewal by the Holy Spirit, whom he poured out on us generously through Jesus Christ our Savior, so that, having been justified by his grace, we might become heirs, having the hope of eternal life (Titus 3:3-7).

Baptism is a visual enactment of those words. What an astonishing before-and-after picture of the transforming power of God's love in Jesus Christ! Before, there's foolishness, slavery, hatred. After, there's rebirth as sons of God who inherit everything that is God's, including eternal life. Paul never tired of telling other people about the love of Christ and the amazing change that comes when we are connected to Christ. Paul said, "If anyone is in Christ, he is a new creation; the old has gone, the new has come!" (2 Corinthians 5:17)

If you've never been baptized, but you know your sinfulness and believe in Jesus' blood, his resurrection, and his life-giving Spirit, then, to quote Paul's friend Ananias, "What are you waiting for?" Be baptized and wash your sins away through calling on the name of Jesus in faith.

If you've been baptized in water at some point in the past but have never entered into the reality of rebirth, repentance, and faith, now is the time to accept what your baptism signifies.

"Repent, then, and turn to God, so that your sins may be wiped out, that times of refreshing may come from the Lord" (Acts 3:19). Don't despise baptism. Be washed in Jesus blood, and be filled with his Spirit. 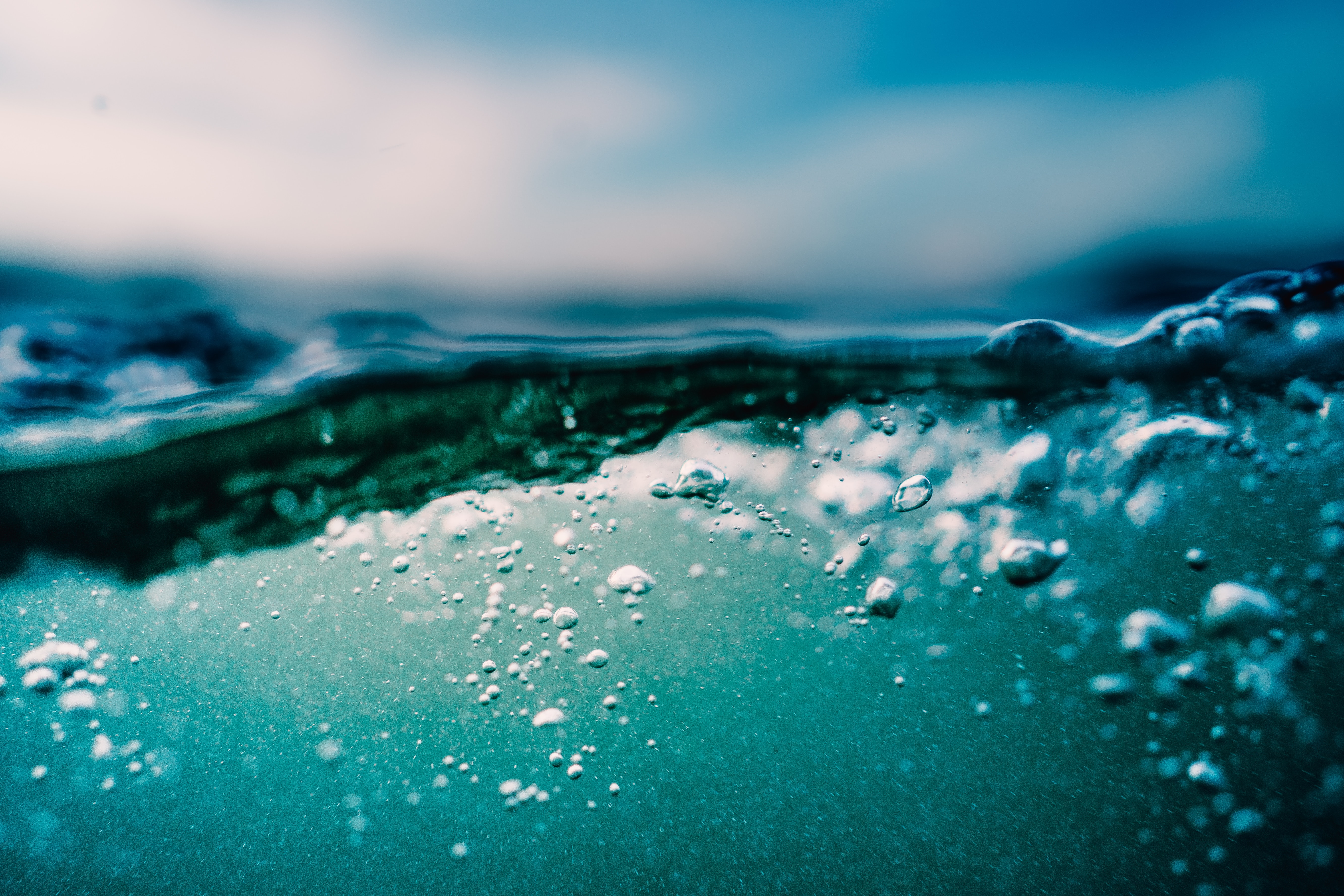