Living as a child of the King

learn to live as the child of a king

In the fall of 1940, bombs whistled through the cloudy London skies. Explosions decimated the city and left craters where homes and businesses had once stood. Thirteen-year-old Princess Elizabeth couldn’t hear her mother’s voice over the continual wail of the air raid sirens, but she could read her lips, “Get your coat!

Elizabeth helped her younger sister, Margaret, before wrapping her wool coat around her body. The princesses rushed from Buckingham Palace to a black car parked just outside the gate. A German bomb exploded blocks away, and Elizabeth’s ears rang as the plane that had dropped it roared overhead.

“Keep your heads down!” her mother instructed as the driver put the car in gear. Elizabeth lifted her head to peek through the window. London was on fire. Elizabeth, her sister, and thousands of other children fled the city for safety during Germany’s 57-day campaign to bomb London. This systematic attack against Britain became known as The Blitz. But Princess Elizabeth refused to cower in fear. She was the daughter of the king! She had a purpose—and things to do!

Helping Amid the Hurt

Elizabeth, the eldest daughter of King George VI, was too young to join the war effort when Great Britain entered World War II. Instead, she made it a point to send out radio broadcasts and encourage the other children who had evacuated from their homes. When she turned 18, she became the first female member of the royal family to join the active-duty Armed Forces, serving as a mechanic until the end of the war.

Elizabeth, now Queen, painted a strong picture of what it meant to be a child of the king. There are specific ways that a prince or princess is expected to behave, rules for how they should carry themselves, and obligations they must fulfil. Above all, they should be a positive reflection of their father, the king, and do their best to preserve the kingdom.

During the 1940 Blitz on London, a German bomb landed in my grandparents’ street as they were preparing to evacuate. It failed to explode. My mother and her sister went to stay in a friends home along with thousands of other children, including Princesses Elizabeth and Margaret.

My Nana used to tell us stories of those days over afternoon tea. She used to listen to Princess Elizabeth’s radio broadcasts for encouragement, navigating the daily uncertainty of war, and mustering the courage to make it through with the confidence of a princess herself.

What if my parents were the king and queen? How would I have to behave? In what obligations would I have to invest my time? Would I grow up to be a kind and respected leader, or something quite the opposite? Would I be a positive reflection of my father, the king, and rise to the occasion to defend his kingdom when necessary? I’d probably need to be a bit less muddy and have some proper shoes, for a start.

Little did I know that I was already a prince—a true child of the King.

The Bible describes God as King and Lord in countless places. David says, “Our God is a God who saves. He is the King and the Lord” (Psalm 68:20, NIRV). His Son, Jesus, is “called King of Kings and Lord of Lords” (Revelation 19:16).

God’s kingdom is vast. It spans to the far reaches of our abilities to see and understand, and even then, we only catch a glimpse. From mountains to oceans, sprawling galaxies to clusters of atoms, to the heavenly and spiritual realms—God created it all! Heaven itself is a place with many gates and mansions, a city as brilliant as a precious jewel, with streets paved with gold. Can you imagine a place where something so rich as gold is considered as mundane as asphalt in light of God’s glory?

As humans, we are continually discovering the hallmarks of His design. But God didn’t just create the heavens and earth, wipe His hands, and walk away. Instead, He reigns over every nuance of His kingdom. How wonderful that we have a creator and King who is present and engaged!

God promises that Jesus will return and will establish His kingdom here on Earth—the way it was supposed to be before sin entered into our lives in the Garden of Eden. Are we ready for His return?

As Children of God, We Are Royalty

Be assured that you and your children are dearly loved, deeply cherished and that God esteems you as princes or princesses in His kingdom. By teaching your kids their identity in Christ, you are teaching them that their value comes from being a child of God, not from the world.

Let's learn to live as children of the King of Kings. 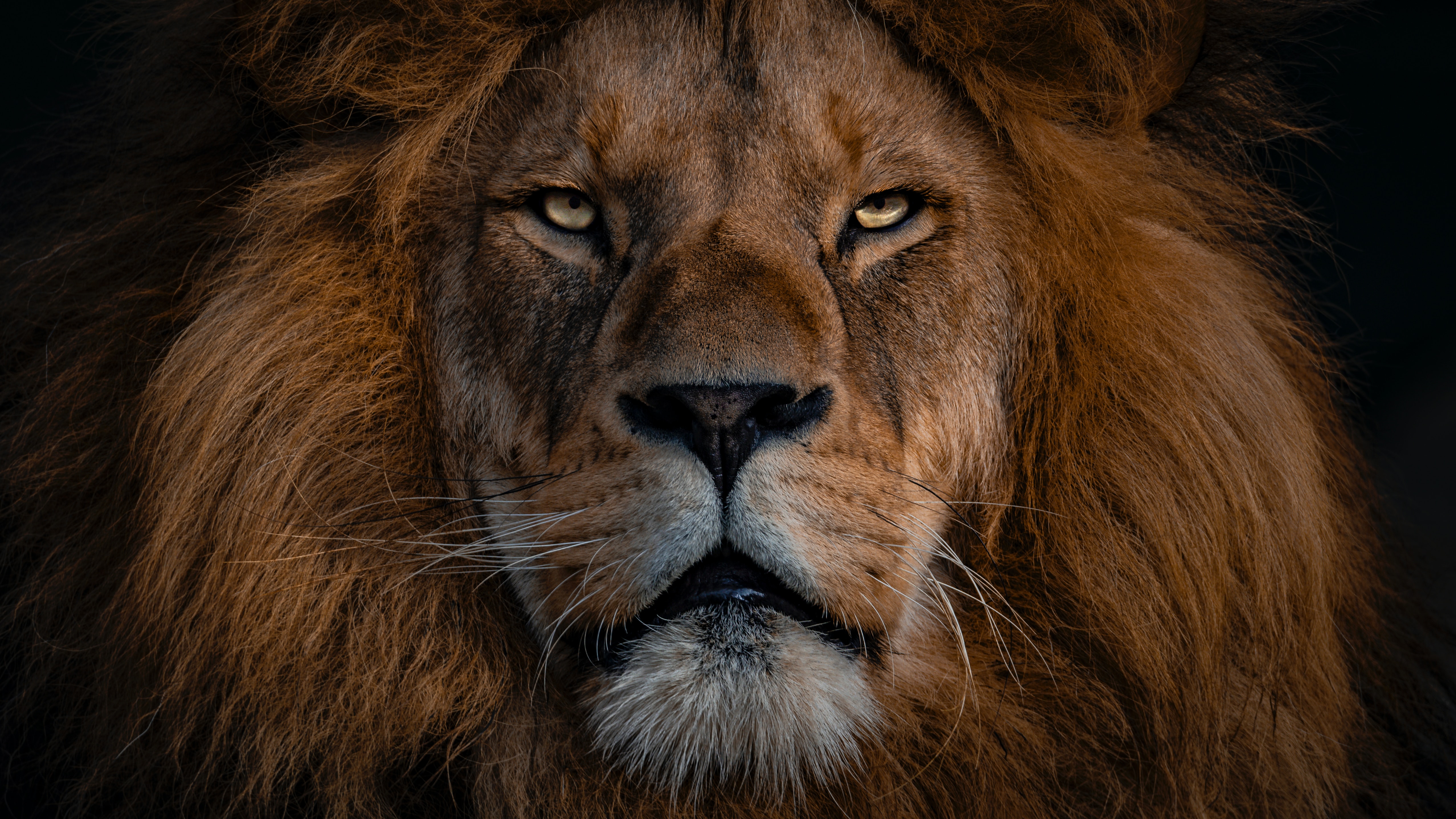