For such a time as.....? | Runnymede Christian Fellowship
Follow usSign in

watch the times and seasons

I re-read the Book of Esther recently. I’m amazed at the truths that I find there.

If you’re not familiar with it, Esther is a fascinating story found in the Old Testament, just after the story of Nehemiah. It’s easily read in one sitting. Interestingly, Esther is also the only Old Testament book that makes no mention of God, but it the story of some Jews and how God used one woman to save the remnant that lived in her area.

This truly is the story of a remarkable woman.

Esther’s parents died when she was young, and she was adopted by her uncle Mordecai, who loved her and was willing to challenge her thinking along the way. As it would happen, the current king, Xerxes, deposes his current wife for not appearing when he called and thus begins a search for a new queen. Beautiful young women are brought in from the whole country to see if one might be the new queen. The person in charge of these women meets Esther and shows her favour. For a year, each girl is pampered with special perfumes and food in preparation for the time to meet the king. Ultimately, Esther is chosen from among the girls as queen.

And then the real drama begins.

Haman, one of the king’s trusted advisors, decides to have all the Jews in the kingdom murdered on a certain day, and the king agrees. Uncle Mordecai goes to Esther and pleads with her to intercede on behalf of her people, the Jews.

Esther’s challenge is twofold. First, Esther has never told anyone she was a Jew and so to advocate for them is to out herself as someone the king has ordered to kill. Secondly, the king has not called for her in 30 days; to enter his presence without an invitation also risked death.

Mordecai then utters the words of Esther 4:14, which says, “For if you remain silent at this time, relief and deliverance for the Jews will arise from another place, but you and your father's family will perish. And who knows but that you have come to royal position for such a time as this?"

The story of Esther continues with Esther developing a plan that would expose Haman, save the Jews, and earn her place in history.

For such a time as this

At youth camp decades ago, I was leading a group of young people and the speaker then Ian Green shared a word on "for such a time as this", in that meeting he picked me out of the crowd and prophesied church leadership over me, this was the first time God spoke which was then confirmed a number of times, and now decades later as some say the rest is history.

Talk about a life-defining moment!

From that moment until today, I have kept those words in my heart. As I’ve passed through the various ages and stages of life, I’ve remembered that I have come to this place for such a time as this.

In every stage I remember: I have come to this place for such a time as this.

What Will Your Story Be?

How would you tell your story if you knew this verse was about you?

“Who knows but you have come to this place for such a time as this!”

If you were to look at your current life situation and apply that thinking to it, how would it change your thinking? What would you do differently? How would you treat your spouse, your children, your boss, your pastor, your co-workers and more?

You have come to this place for such a time as this. God’s planning is never random; His purpose for you and your life was set in place before you were born. We’re reminded in Ephesians 1:4, “For he chose us in him before the creation of the world to be holy and blameless in his sight.”

God created you for such a time as this, and He has a plan for you. If you know what His plan is for your life, celebrate it and share it with others. If you wonder about God’s plan for your life, check with your pastor or a trusted fellow believer.

God created you for such a time as this, and He has a plan for you.

Don’t waste a minute! Once you know, really know, that you have come to this place for such a time as this, life and relationships change! You see your life and the people you influence in a different light.

YOU have come to this place for such a time as this! Live into it! 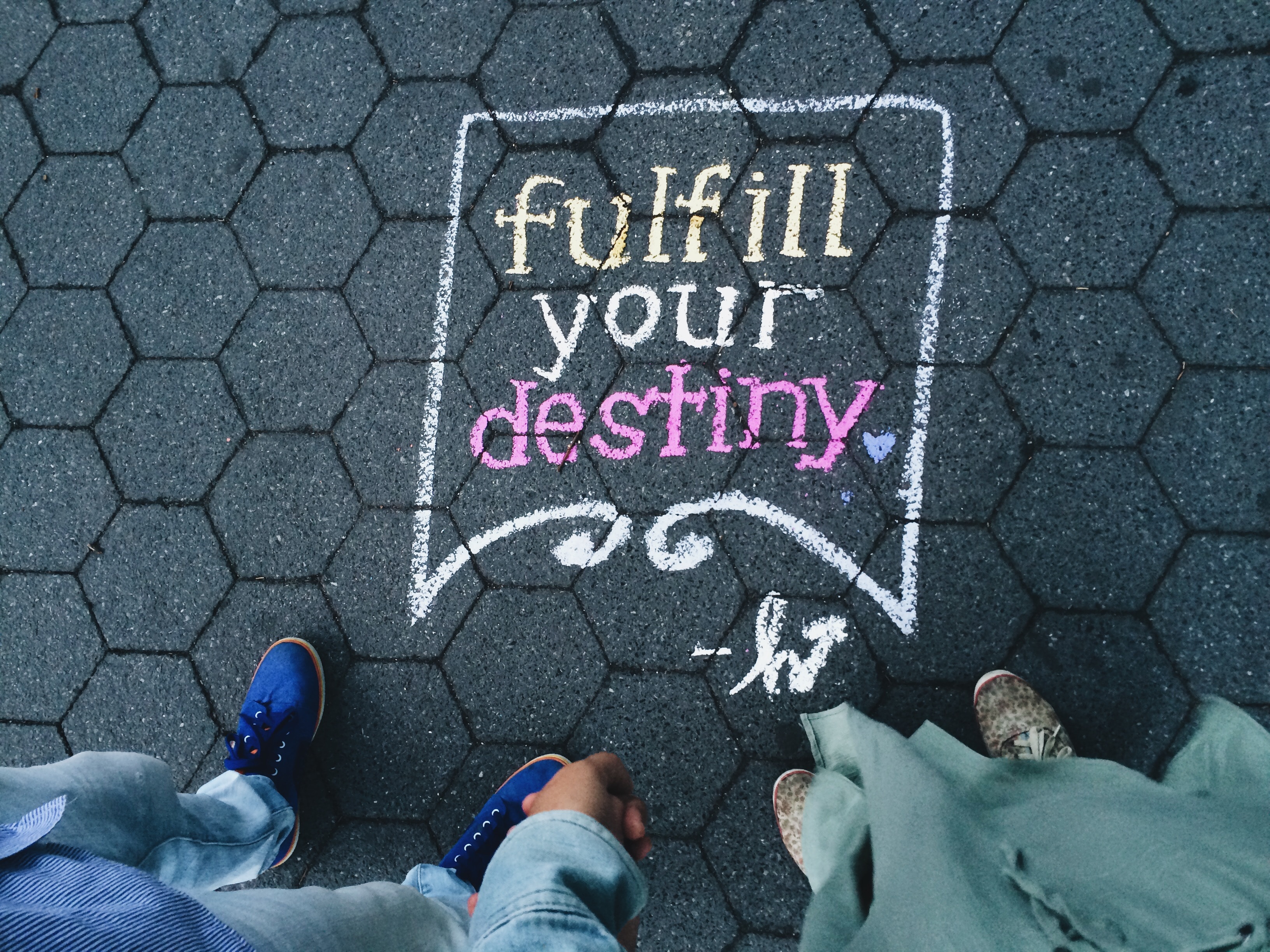